Ocean Television’s Team production team is made up of experienced individuals – a producer, a director, a coordinator and a writer – that create documentaries, programs, series and magazines for television, Web and cross-platform media. 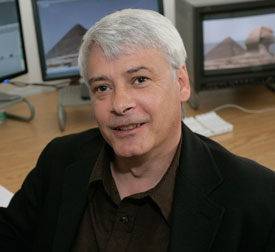 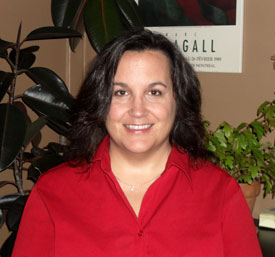 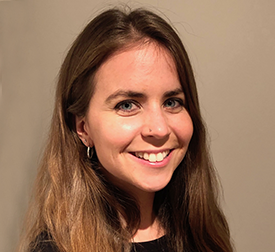 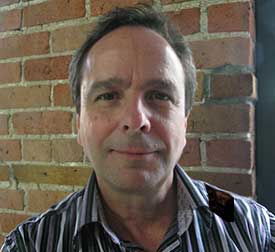 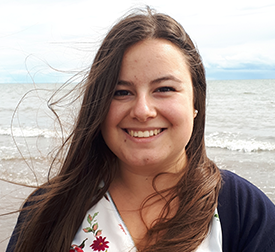 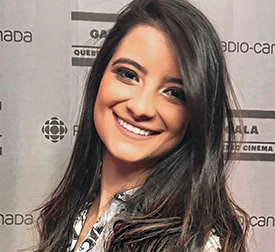 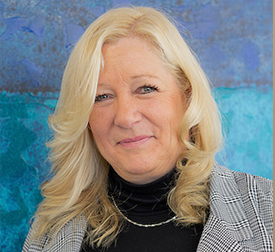 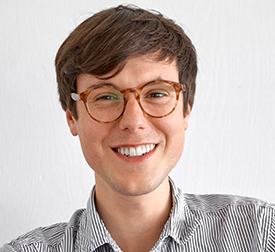 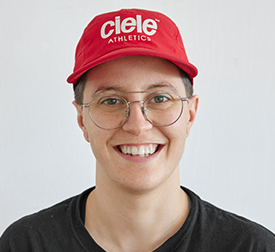 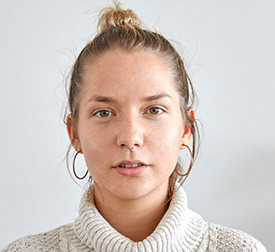 Rémi St-Gelais is the founder of Océan Télévision, an independent production house. He has been active in the field of television production for 25 years. He has produced numerous television series and worked on more than 150 hours of television programming. He is often the producer, as well as the production designer, director and author of the projects he undertakes.

In the last several years, his company has specialized in the production of TV magazines, documentaries and travelogues aimed at helping viewers discover new modes of travel.

He has produced many travel series, such as Suivez le guide, Virée en VR, Partons, la mer est belle!, Dans la roue du Tour, Vue du canal, as well as the hard-hitting documentary Les enfants sorciers that speaks out against the intolerable situation of children being accused of witchcraft in Africa.

With the series Partir autrement, which is in its seventh season, Rémi has achieved his dream of introducing the public to alternative international tourism initiatives that are respectful of local customs and cultures, and that protect the environment.

From the outset of his career in the 1980s, as head of technical operations at Productions SDAwhere he worked for seven years, followed by his role as manager of growth and production activities at Covitec, and finally in his involvement with Just for laughs and iStudio Cinema Television Inc., he has shown outstanding managerial, entrepreneurial and creative skills.

Since the beginning of Ocean Television, Denise has been involved at all aspects of production work. Right from the start of a new project, she supervises the scripting of concepts, works on the financial aspects and participates in production development with the broadcasters. She oversees content development and writes the scripts. Finally, she plays an important role in the management and operations of the company.

A graduate of Ottawa University in political science and literature, she worked for 15 years in publishing before entering the field of television production. She also worked as a postproduction and production manager at several production houses before joining the Ocean Television team.

Gino has 30 years of experience in communications and marketing. Whether as an editor or as a producer, he has worked in the fields of print and electronic publishing, Web distribution, advertising and television production on topics as varied as amateur and professional sports, retail sales, tourism, and health and nutrition.